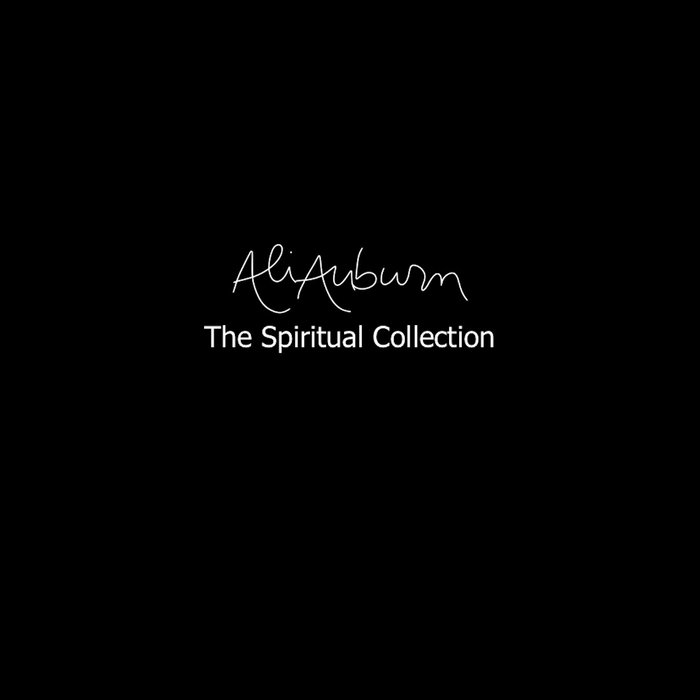 I am a songwriter, regardless of genre.

I write about what I feel, what I experience, and about the people, things, and events that move me. With that said, it makes sense that I would write about God.

My faith is one of the biggest and most important parts of my life. It saved me when I was in a place of desperation and it has served as a constant source of hope amidst the challenges and obstacles that life has thrown my way. To separate two of the things that have made me who I am, faith and music, would be both unnatural and impossible.

I hate the idea of having to chose one genre and, ultimately, one "label". I write secular songs and I write Christian songs, but neither define me. Rather, I choose to be defined by what I truly am: a songwriter. A songwriter that writes about life and love, whether that love be romantic, familial, platonic, or Divine.

Whether it be secular or spiritual, my music has helped me heal, and I can only hope that it helps others heal as well.

recorded at MorningStar Studios in Pennsylvania

Ali Auburn began writing songs at age six. At 17 she taught herself to play guitar and began performing her original songs. She has opened for Chris Young, Zac Brown Band, and folk legend Peter Yarrow (of Peter, Paul and Mary). Ali joined Yarrow on stage during his set to sing “500 Miles” as a duet. Ali has received international radio airplay and has been featured in newspapers across the U.S.. ... more

Bandcamp Daily  your guide to the world of Bandcamp